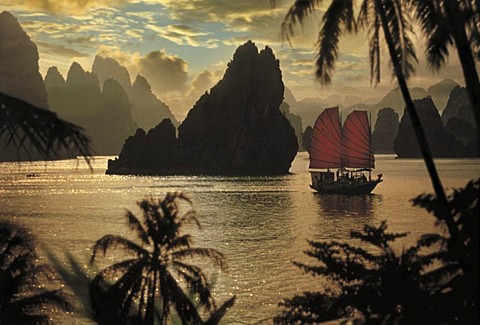 Bottlenose dolphins are the most common dolphins found in the world’s oceans and are known for their ability to jump out of the water in spectacular ways. They are highly intelligent and communicate through pulsed sounds, whistles and body language. Here are eight of our favourite pictures of these amazing animals.

A pair of Bottlenose Dolphins from the Moray Firth, Scotland (Charlie Philips/Robert Harding)