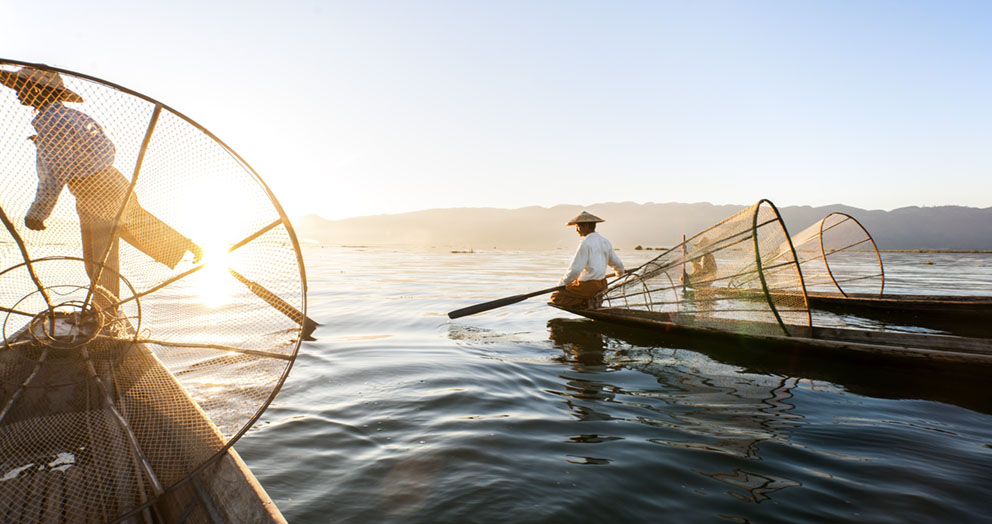 This year’s Photography Show in Birmingham, UK, offered fantastic opportunities to catch up on the latest equipment, techniques, industry trends and new publications.

For the second year running we were meeting photographers and industry experts at our stand, and our strategic director Mike Watson spoke to photographers about how to make the most out of stock.

He highlighted the importance of finding the right agency to fit with your subject matter and style – one that gives support, advice and feedback. There is evidence, Mike says, that customers are turning away from the industry giants and moving towards the specialist, tightly curated niche collections.

Photographer Dave Wall was also extolling the virtues of stock in his talk on the subject, calling it ‘the gift that keeps on giving’. Dave shoots simple, atmospheric shots that mainly sell as book covers. Despite having an incredible range of Canon and Sony equipment, Dave shoots on a small Panasonic Lumix because, he says, it’s ‘inconspicuous, easy to carry and the quality is more than good enough’.

His tips for stock success are to see which of your existing images sells best before spending money on your next shoot. He also encourages shooters to continue ‘feeding the beast’ in order to keep your material at the top of the search pile, saying: “The more you put in, the more you get out.” Like Mike, he thinks it’s essential to choose the right agency or your work risks getting lost in inappropriate or large, anonymous libraries.

The buzzing of drones could be heard in the background this year as shooters got excited over demos of the latest DJI Phantom model – an entry level, highly portable drone with a built-in-camera, which is the company’s biggest retailer. DJI showcased footage captured by this and their Inspire drones that in the past could only have been created with helicopters.

Since drones are classed as aircraft you’ll need a commercial license to fly one, so as well as demonstrating the technology, company Aerial Motion Pictures were outlining the basic training needed before applying for your PfCO (Permission for Commercial Operations) from the Civil Aviation Authority. They have seen many filmmakers as well as stills photographers attend their courses, costing around £1000, and consisting of two days of theory, followed by a flight test.

Canon’s new 5D Mark IV is proving a popular choice for all-round shooters with its improved low-light performance – with the 5DS’s incredible sensor being a common choice among architectural and landscape photographers – but many pro camera buyers continue to look beyond industry giants Canon and Nikon to the mirrorless models now offered by makes such as Sony and Fuji.

Sony was at the show demonstrating its A7 mirrorless range, a fast hybrid system that beats the 5Ds on price and weight, and offers many features such as ‘Eye AF’ (auto-focus that finds the subject’s eye) and live sensor view. For those that fear having to re-invest in lenses, they explained that the Sigma lens adaptor means consumers’ existing AF glass will work well with these solid, well-made camera bodies. Shorter battery-life appeared to be a downside, but Sony are investing heavily in research and development, so watch this space.

With the domination of digital technology it was exciting to see the photo-book enjoying renewed popularity. Photography giant Sebastião Salgado presented the process behind his epic book Genesis, and iconic British publisher Dewey Lewis launched ‘Harrodsburg’, his latest publication capturing the super-rich, by street photography legend Dougie Wallace, as featured recently on BBC’s ‘What Do Artists Do All Day?’

Magnum’s David Alan Harvey, who, as well as a photographer, also describes himself as a ‘book artist’ presented his life’s work as a series of photo-books, from his first, ‘Off for a Family Drive’ (made aged 14) to his latest, ‘Haenyeo’, that documents 60 to 80-year-old female free-divers in South Korea.

“Photos are worth nothing on your hard drive,” said Harvey, who sees printing and book-making as central to his career. “If we come across old negatives we can do something with them, but in the future a hard drive will be useless.”

Read more about The Photography Show