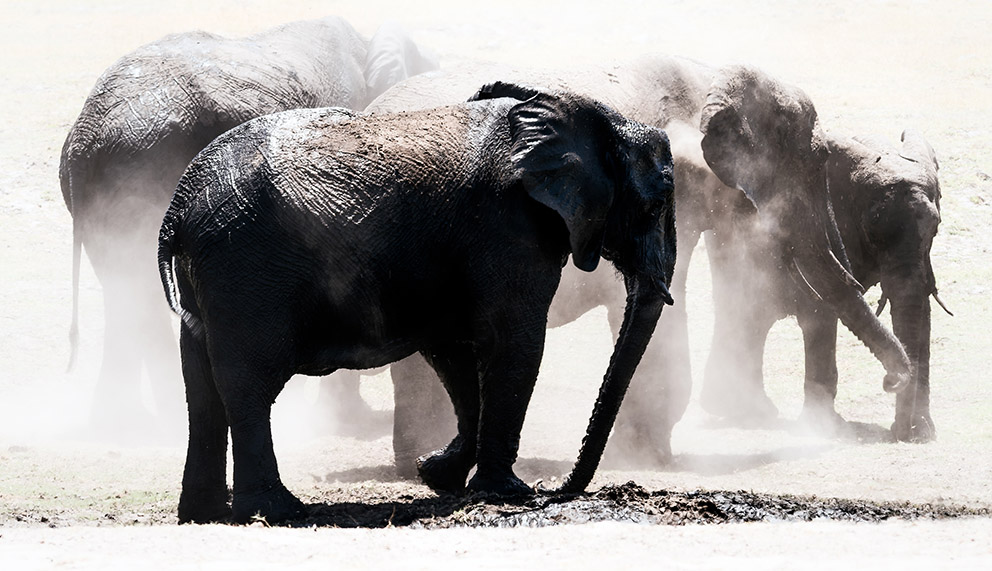 We’re thrilled to announce that Karen Deakin, one of our latest signings, has won third prize in the Stock Photography Award at CEPIC for her brilliant image of a herd of elephants in the dust in Botswana. It’s the second year running that a robertharding photographer has featured as a winner in the competition – last year, David Gibbon won a prize for his wonderful puffin picture.

Karen’s stunning image was chosen from among 1500 of the worlds most prestigious picture agencies and photographers in one of the toughest competitions in years. Karen is representing a new breed of photographers who have been signed to robertharding over the past year and who are new to the world of stock photography. Karen is a Scottish based travel and wildlife photographer who has travelled extensively and published her images across a range of media.