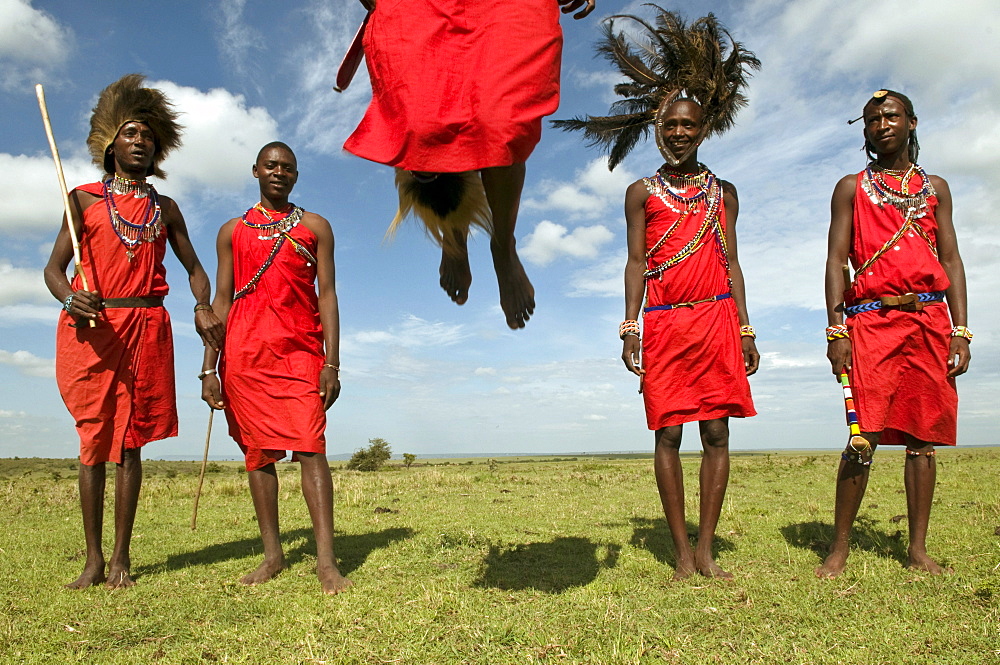 You might not get to take this trip with your annual leave, not to worry! Spend 10 minutes escaping reality with robertharding as we take the long way down through Africa. You probably won’t discover yourself or lose yourself in African culture but you might learn something.

Home to the only remaining ancient wonder of the world, The Great Pyramid. Built more than 4,500 years ago as a tomb for Pharaoh Khufu. Without the Nile Egypt would be desert, most of the population live on a narrow strip either side of the river.

Sudan was the largest country in Africa until it split into two countries in July 2011 making South Sudan the world newest nation. There are more Pyramids in North Sudan than Egypt, they are steeper sided and blessed with fewer tourists.

Ethiopia has the most UNESCO World Heritage Sites in Africa, 9 in total ranging from the ruins of the ancient city of Aksum to Hadar the discovery site of Lucy our 3.2 million year old early human ancestor. Coffee originated in Ethiopia, you can still get an amazing cup today.

Kenya is a nature lovers paradise famous for it’s safaris and wildebeest migration at the Masaai Mara national park. Kenya shares the second largest freshwater lake in the world with neighbours, Tanzania and Uganda. Hydroelectricity is the largest contributor to Kenya’s electricity supply.

Half the population of mountain gorillas are found in Ugandas Ruwenzori Mountains. Unfortunately for all those potential honeymooners, public displays of affection are frowned upon. Uganda is visited by nearly 1 million tourists every year. It is estimated that half the population is under the age of 14.

Including the spice island of Zanzibar, Africa’s highest point Mt. Kilimanjaro at 5,895 meters and more wildlife per square kilometre than any other nation in the world. A site called Olduvai Gorge is home to some of the world oldest human settlements, over two million years old. Approximately 90% of Tanzanians reside in the countryside relying on subsistence farming.

Lake Malawi contains more species of fish than any other lake on the planet, it’s been referred to as the calendar Lake due it being 365 miles long and 52 miles wide. One of the poorest nations in the world, President Joyce Banda sold the presidential jet and 60 luxury cars in 2013 to feed the poor.

In the game of Scrabble ‘Mozambique’ will earn you more points than any other country in the world. Mozambique’s coastline attracts visitors from all over the world, drawn to its picturesque beaches and amazing marine wildlife. The Portuguese governed this East African nation for over 4 centuries, their architecture can still be found today.

The ‘Rainbow Nation’ is the second largest fruit producer in the world. Nearly half the gold that has ever been mined has been found in South Africa. The Western Cape is a paradise for wine lovers, containing the world longest wine route at 850km. The first successful heart transplant was carried out in Cape Town on 3rd December 1967.