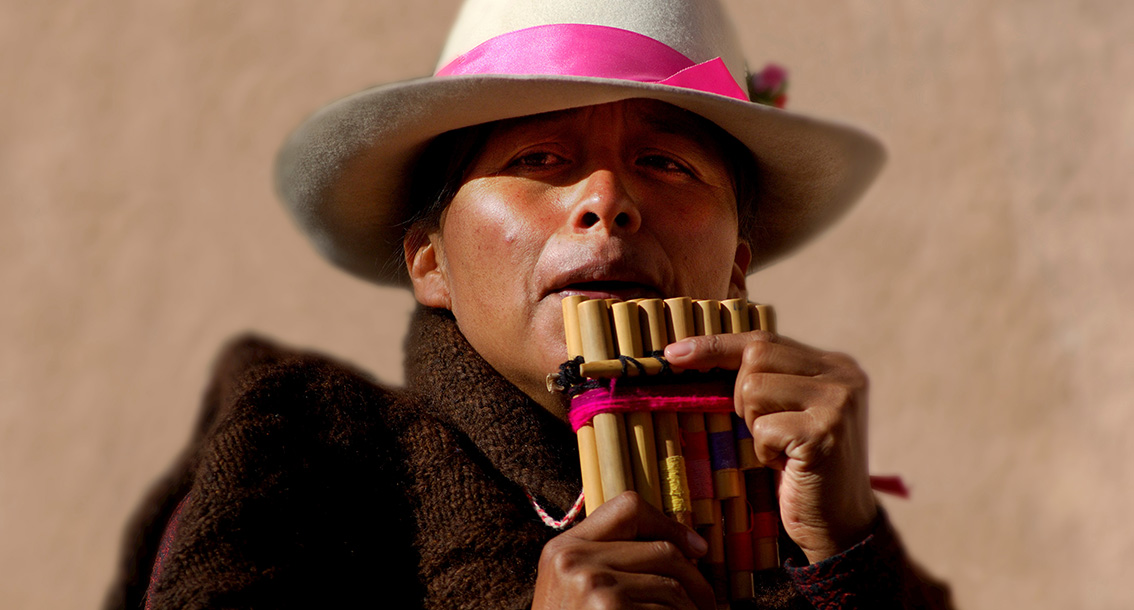 Jujuy (pronounced ‘hoohooy’) is Argentina’s most northwesterly province, defined by the dramatic, colourful rock formations and hills of the Quebrada de Humahuaca. To the north of the provincial capital, San Salvador de Jujuy, in this narrow mountain valley, a series of charming indigenous villages also play host to one of the country’s most spectacular carnival celebrations. 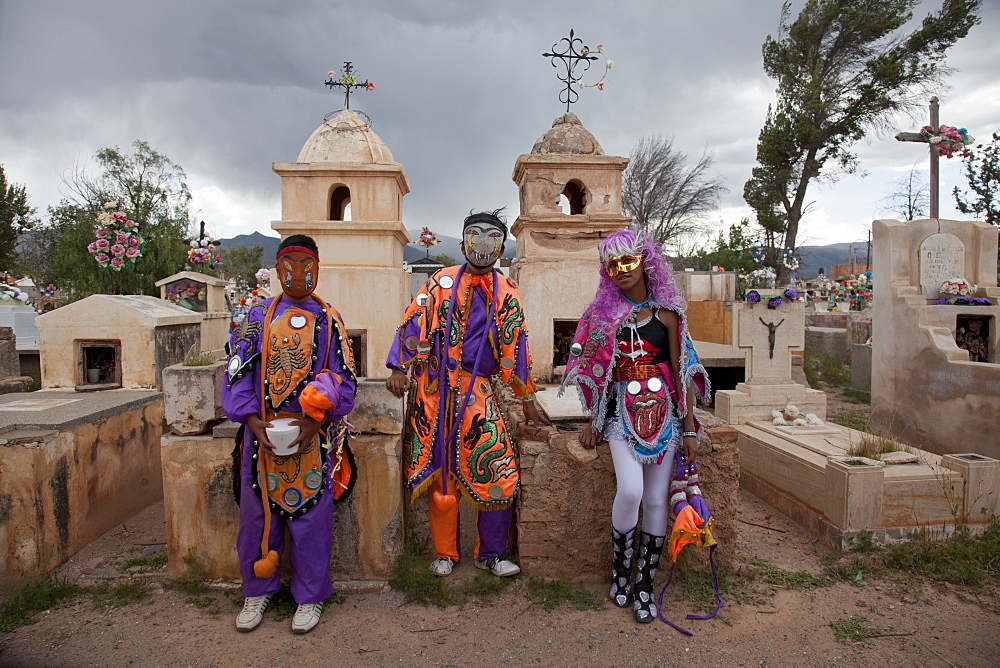 The Spanish colonial village of Purmamarca, in the South of the valley, is overlooked by one of the area’s most unique attractions, the multi-coloured Cerro de los Siete Colores’ – a series of stunning slopes in contrasting reds, greens and ochres caused by minerals in the rocks. 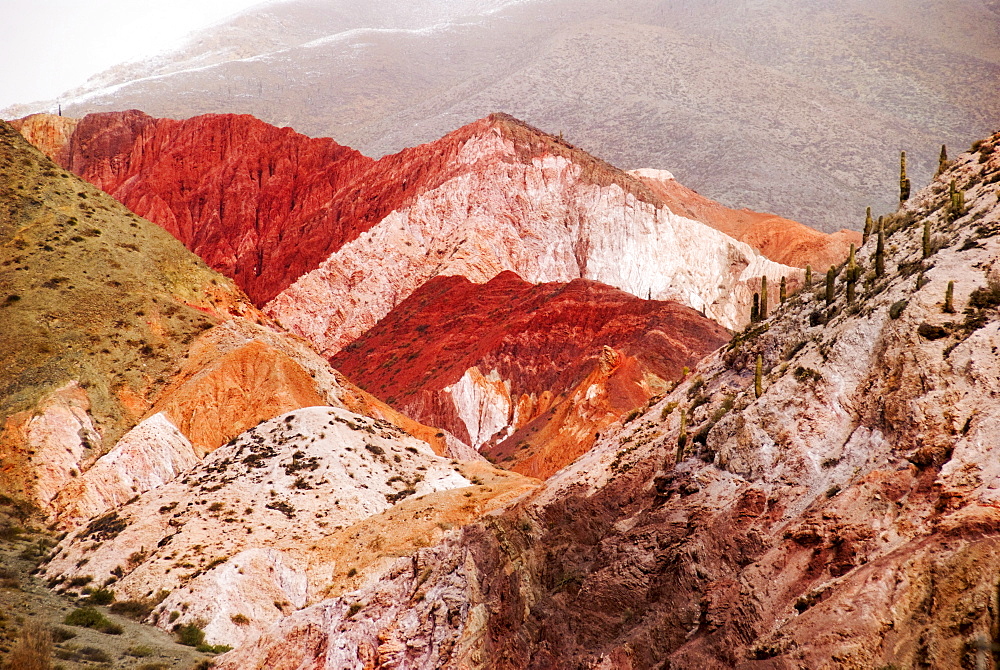 As well as the amazing contrasts of colours and rock formations, tourists are attracted to the area’s strong indigenous cultures, marking it out from other parts of Argentina. The province is home to both Quechua and Aymará people. 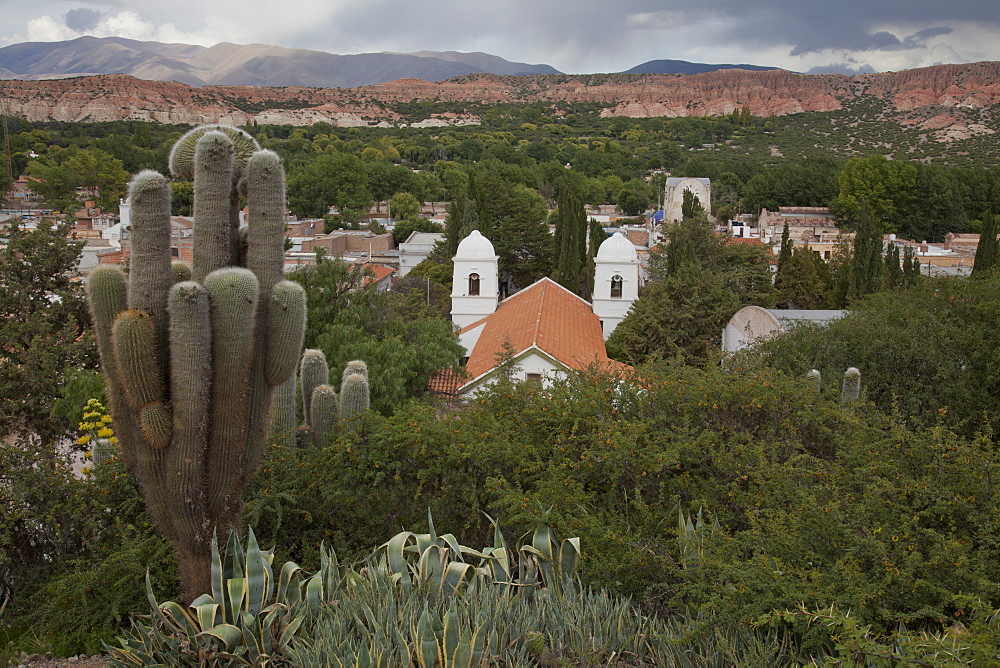 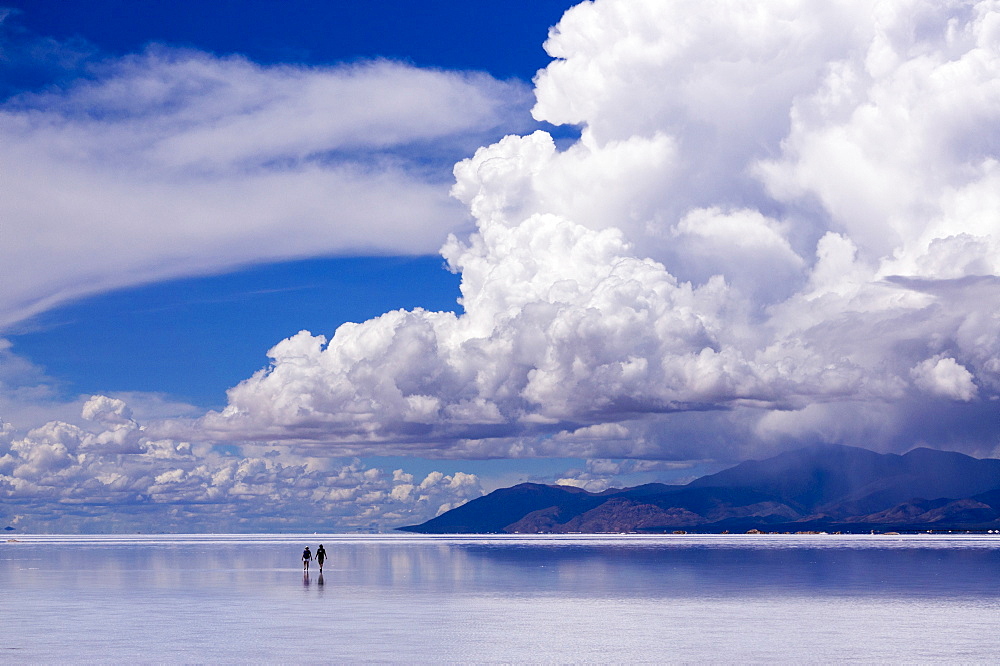 A winding 40 minute drive through the hills from Purmamarca, the otherworldly Salinas Grandes, the third largest salt flats in the world, are located around 3350m above sea level, formed from a lake that dried up in the Holocene period, creating a crust of salt of up to half a metre thick. 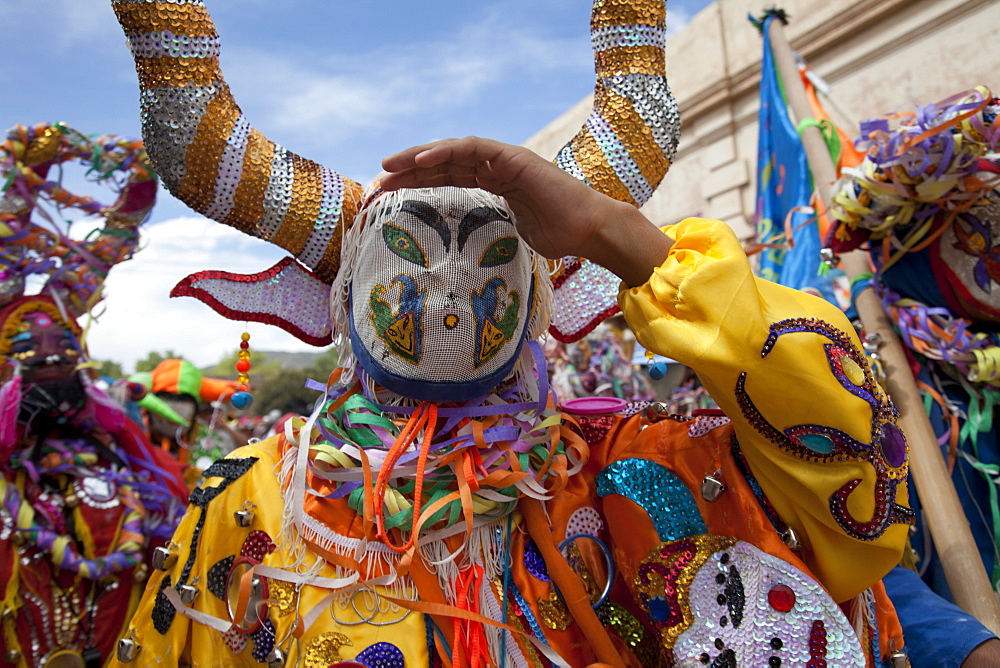 During January and February, carnival attracts crowds of revellers to the town of Tilcara, although neighbouring villages also have their own smaller celebrations. The rituals, which mix religious faith with popular beliefs, begin with the digging up of the devil, a symbolic effigy which symbolises the natural forces of fertility and growth. 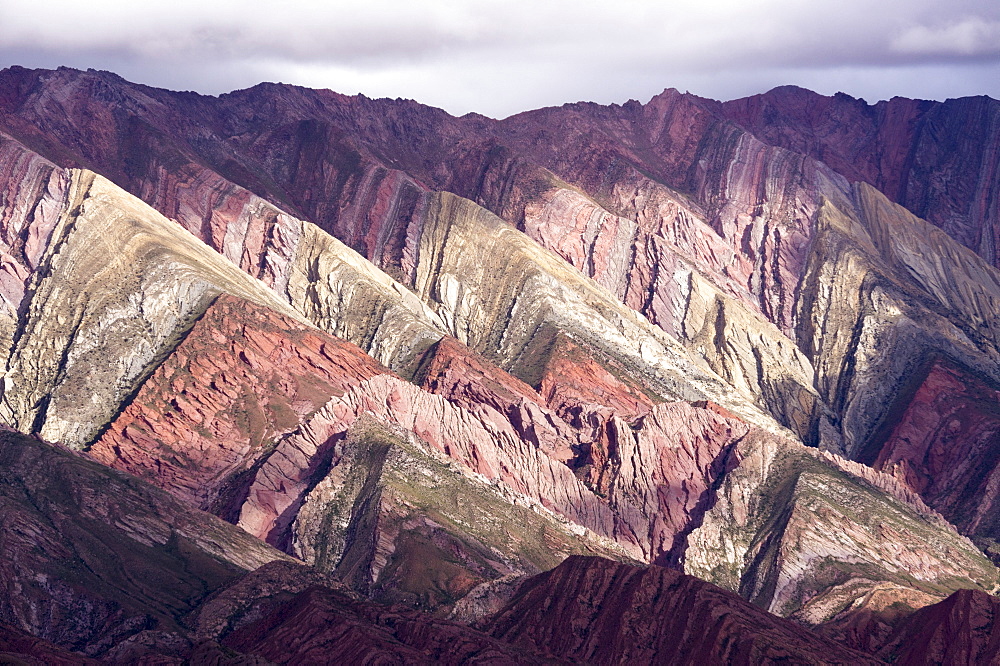 The North of Argentina has its own regional cuisine, with hearty stews like Locro, tasty empanadas that pack more punch than those of other parts of the country, and sweet-savory humitas – corn and cheese cakes with pre-hispanic origins, that are steamed in corn husks. 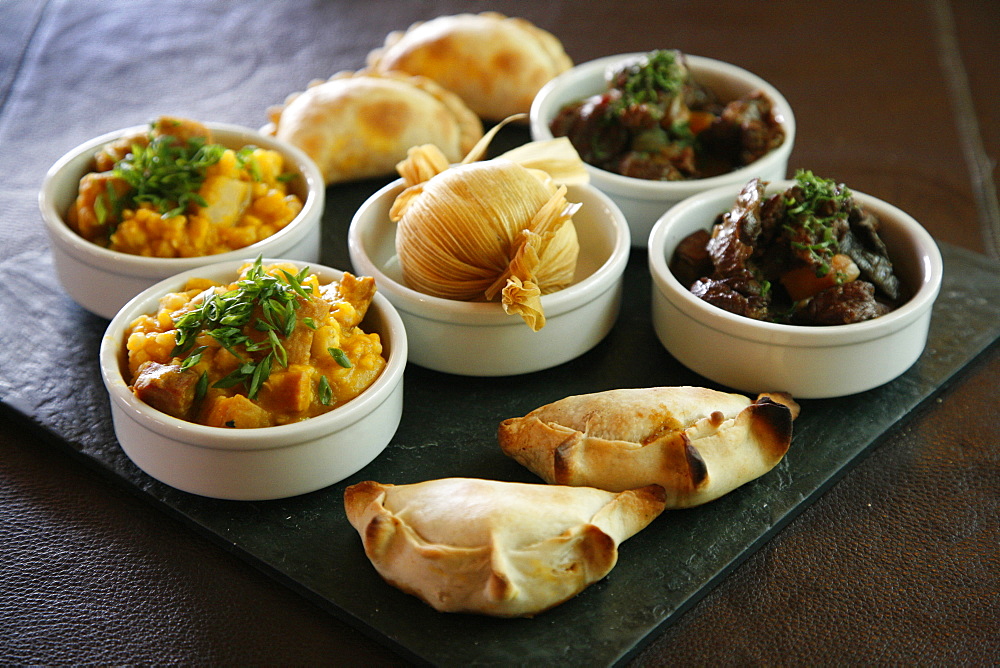 During the wars of independence with Spain, the area bore the brunt of many Spanish attacks, resulting in the forced displacement of many people, known as the Jujuy Exodus. Nowadays the region retains a strong and defiant sense of cultural identity that is not only reflected in its cultural events such as carnival, but also in its artistic traditions and crafts.

AndesArgentinaJujuymountainsSouth Americatravel photography
error: All Images and Video is copyrighted and available to license from www.robertharding.com