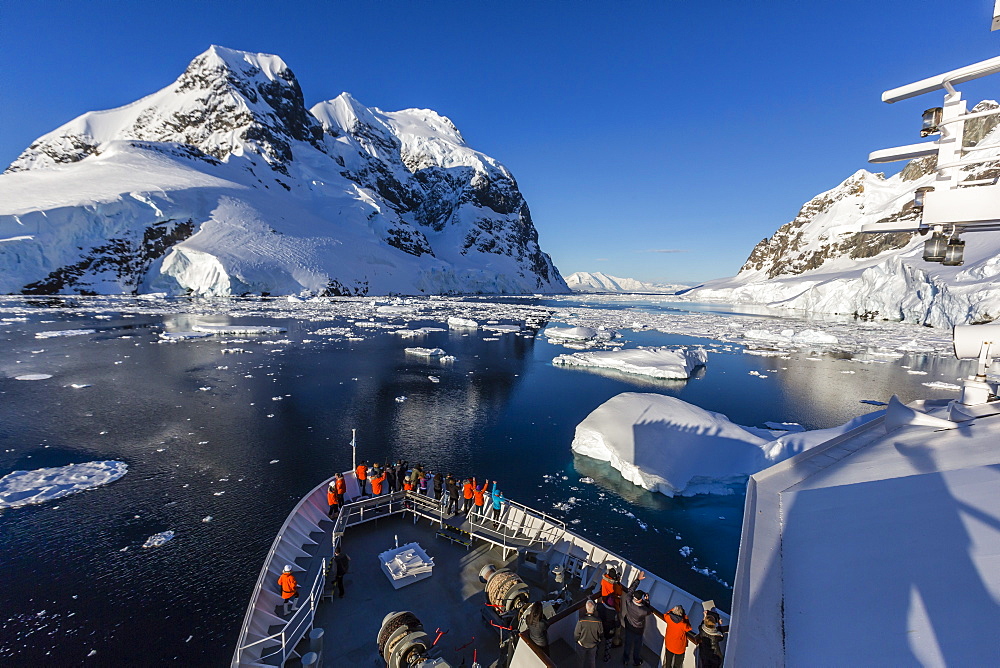 2020 marks the 200th anniversary of the confirmed sighting of the seventh, and last to be discovered, continent of Antarctica. Why did it take so long to find, who found it, and for what purpose?

In 1772 Captain James Cook was commissioned by the Royal Navy aboard the HMS Resolution to try and find Terra Australis, Incognita. The greatest minds of the day were convinced that just such a continent existed, to balance out the great land masses in the northern hemisphere. During the expedition, Cook crossed the Antarctic Circle three times, penetrating to over 71° South latitude, but never sighted the actual continent. He did prove that the concept of Terra Australis Incognita was a myth, but also predicted that there was a yet to be discovered continent south of the ice barrier that had stopped him from finding land.

On January 27th, 1820 two Russian expedition ships, the Vostok and Mirny, under the command of Fabian Gottlieb von Bellingshausen and Mikhail Lazarev, were the first explorers to sight the Antarctic Peninsula. They had found an ice shelf, which later became known as the Fimbul Ice Shelf. The expedition went on to discover the first islands found south of the Antarctic Circle, and named them Peter I Island and Alexander I Island.

Only three days later, on January 30th, Edward Bransfield, the Irish Master of the chartered merchant ship Williams, sighted land on what is now known as the Trinity Peninsula, the northern most point of the Antarctic Peninsula. Bransfield went on to chart much of the coastline and then followed the ice edge northeast to Elephant Island and Clarence Island. He made formal claim to all of these discoveries in the name of the British Crown.

On November 17th, 1820 the American Captain and sealer Nathanial Palmer led the third party to sight Antarctica in his tiny 14m long sloop Hero. Palmer had come to exploit the Antarctic fur seal, and went on to build a vast fortune based on trade with China selling the highly prized skins of these seals. Palmer Station, one of three Unites States Antarctic Program research bases in Antarctica, is named in his honor.

People from all over the world now come to visit the seventh continent and witness for themselves the grandeur and incredible wildlife to be found here. Antarctica remains the last continent not only to be discovered, but to be set aside by all mankind under the Antarctic Treaty such that no nation shall own it, or use it for any military or commercial purposes. A treasure for the entire world to share and protect.

Michael has been a professional photographer for over 30 years. He currently teaches photography for both National Geographic Expeditions as well as Lindblad Expeditions on ships all over the world. From the high Arctic to the Antarctic and many places in between, Michael can be found in the wild and remote places on the planet with camera in hand.