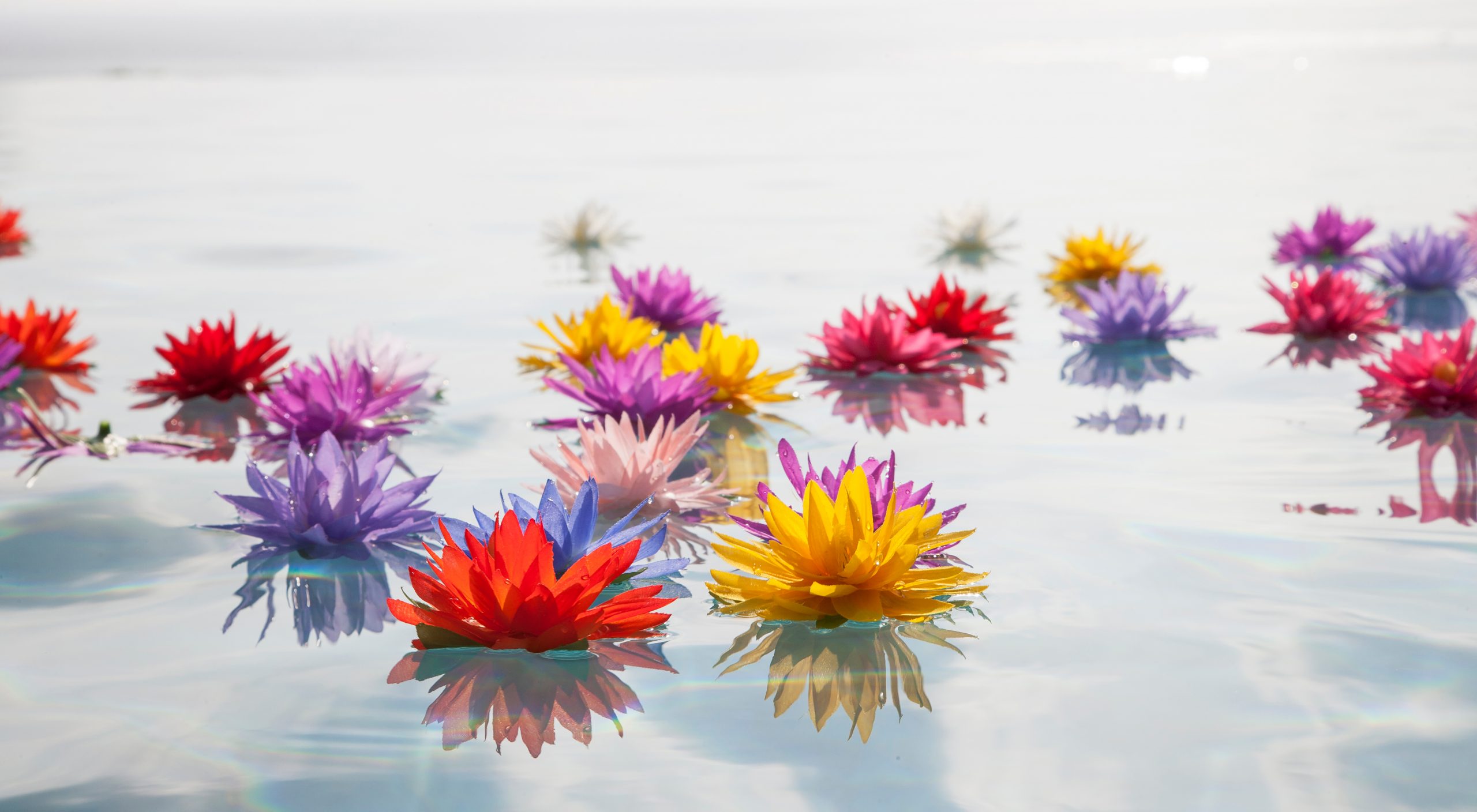 The Phuket Vegetarian Festival is an annual event held on the 9th lunar month of the Chinese calendar, usually in September or October. The colourful festival celebrates the Chinese community’s belief that abstinence from meat and various stimulants will help them obtain good health and peace of mind.

The festival is famous for its extreme celebrations, acted upon to invoke the gods, but all together often eye-watering and certainly not for the faint-hearted! Our photographers traveled to Phuket – one of the southern provinces (Changwat) of Thailand, and emersed themselves up close and personal with the rituals that take place. From body piercing to nail walking, to daring self-mortification undertaken by participants who act as mediums of the gods.

The origins of the Phuket vegetarian festival

Although the exact origins of the appear unclear, it is commonly thought that it was brought to the island by a wandering Chinese opera group that fell ill from a malaria epidemic. One of the performers was sent to China to invite the Nine Emperor Gods (known as the Kiu Ong Iah) to Phuket.

The Chinese followed the tradition of refraining from eating meat, drinking alcoholic drinks, engaging in sex, quarreling, telling lies, or killing. This was to ensure the purification of the mind and body. The festival was meant to honour the gods and express the people’s happiness at surviving what was, in the 19th century, a fatal illness. The opera group made a complete recovery and the epidemic ceased. Since then, the people of Phuket have continued to celebrate the festival.

Today, the festival has grown and developed into a spectacular yearly event in Phuket. It draws thousands of visitors each year, from all around the world.

We have an abundance of travel images at www.robertharding.com, ready and waiting to be discovered. The images above are just a preview of the picture sets available for you to purchase, perfect a real eye-opening feature or article!

If you would find out how to license and use the images, get in touch with our team.