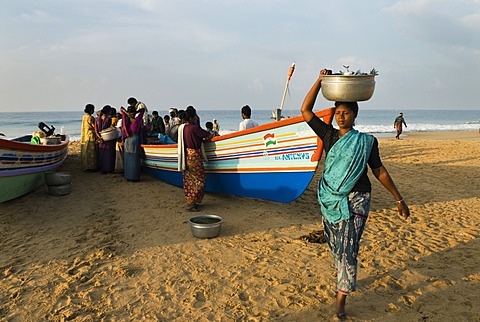 A chat with Stuart Black

Despite being one of Robert Harding’s newest additions to the international photography team, Stuart Black has a great deal of experience behind him. He has worked as a full-time travel photographer since 1995 and travels extensively in Europe and beyond. Unlike many photographers who came to the industry later in life, Stuart never had any doubt about what he wanted to do. Winning a local photography competition aged 12 set him firmly on his path, and after studying for photography diplomas in the UK, he started working on cruise ships in the Caribbean and the Pacific.

“I managed to get a few hours off, where I could go ashore and get some pictures,” he says. “I started to put those into libraries and that’s what got me started in travel photography.” Now living in London with his wife, Stuart shoots travel imagery in diverse destinations. But his favourite subjects are often closer to home, such as the South West of Ireland, including County Kerry and Cork. “You can’t beat Ireland for landscapes,” he says. “The light and weather just change so fast there. You can be sitting in cloud and rain and then suddenly it lifts and you get amazing light.”

His choice of destination is also guided by the seasons. “In spring I think about where’s good for spring flowers. Spain is great for almond blossom,” he says. “In winter I either go long haul or go to cities in Europe, especially those with Christmas markets.” Stuart generally travels with minimal camera kit – one camera, three lenses and a carbon fibre tripod – in order to be able to walk long distances and find the best subjects. His advice for getting great images is to take your time, and don’t settle for the first angle you see: “Take your compass, get the best light and wait for a nice sky,” he advises. “Try to find something a bit different. I never go in with a fixed image of what I’m shooting.”

In Stuart’s image gallery you may notice some wonderful square format shots, with a different feel to the majority of travel stock images. This is because, as well as digital, he sometimes shoots with a Hasselblad medium format film camera. “I like the slow pace of shooting on film,” he says. “Unlike digital, with film you have to spend time setting the camera manually to make sure it’s perfect at the taking stage. It also costs money every time you press the shutter release, so you can’t afford to make many mistakes!” Stunning images such as these are regularly chosen for magazine covers and double page spreads, as well as being popular with card companies. Even so, Stuart admits it is not an easy industry to work in. Accordingly, his advice to young, aspiring photographers balances encouragement with realism: “Don’t give up,” he says, “…though it might be a good idea to have another skill under your belt.” Despite recommending caution, he believes that if you’ve got talent, you should ‘just go for it’. “There is still a market out there for quality images,” he says. “And after all, if you can make a living from just travelling and taking pictures, it can’t be bad.”