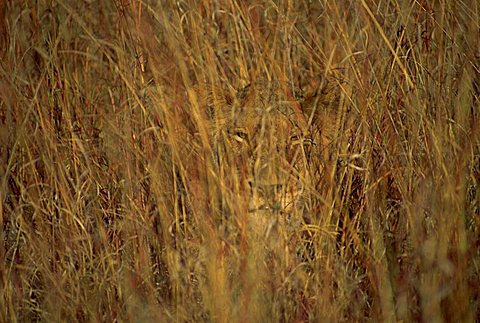 This is what we found: An orchid mantis camouflaged on an orchid. A pair of pygmy seahorses on coral in the Bohol Sea, Philippines. Freshwater crocodiles camouflaged among tree roots in the Northern Territory of Australia. A katydid or bush cricket at night in the lowland tropical rainforests of Costa Rica. An edible frog camouflaged in duckweed. A sleeping owl camouflaged against a tree. Convolvulus Hawk-Moth on a tree in Schwaz, Tyrol, Austria. An orange marble starfish camouflaged in coral in the Indian Ocean. animalanimalscamouflagefrogharelionmothnatureoctopusorchidowlphotographyseahorsewildlife
error: All Images and Video is copyrighted and available to license from www.robertharding.com