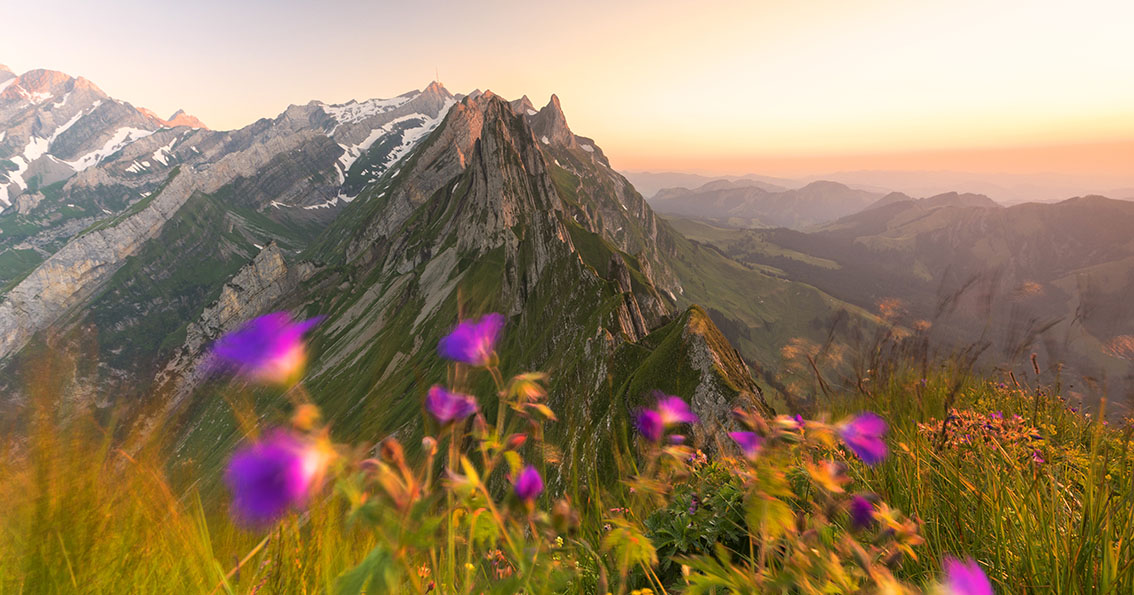 Over the past few years, brand allegiance when it comes to professional camera equipment has seen a radical shake-up. Camera weight, resolution and video quality are some of the factors influencing users to reconsider their long-term loyalties, and change over to new products. We look at what prompted two prominent robertharding travel photographers to switch to Sony. The following views expressed are those of the interviewees and do not necessarily reflect those of robertharding.com

Robertharding shooter and Picture Editor, Fraser Hall switched to Sony in 2014, shortly after they started producing high quality mirror-less cameras – a movement that he considers Canon and Nikon to be well behind the curve of. Fraser bought the Sony A7R when it first came out, and although he admits it had a few quirks that have long since been ironed out in the newer versions, he found it held many advantages over the ordinary DSLRs he had been using previously.

“Firstly it’s half the size and half the weight of regular pro DSLRs,” he explains. “Therefore it is less intimidating when you’re out and about – you can feel more secure. You can even hide the camera under your coat in a place where you might feel a bit isolated. There was also the sensor size – they were the first to bring out 42MP sensors – at that time twice the size of other DSLRs – so there’s lots of scope for cropping, without losing any quality.”

Fraser also considered the video quality of the new Sony cameras to be an important factor influencing his decision to switch. “They were the first to bring out 4k video in camera at a reasonable price,” he says. “They were way ahead of the competition on this.”

“I do a lot of time lapse work,” Fraser continues. “At the time I switched, you would get aperture flicker when you did time lapse on a normal DSLR. Even at F2.8 the shutter never opens and closes the exact same amount and those minute differences create a flicker, even if its a 100th of an F-stop’s difference.”

“I launched straight in and bought the whole kit,” he explains. “The lenses are every bit as good as the Canon and Nikon equivalent – though some are quite heavy still. Even sports photographers are moving over. The Sony A9, for example, can shoot at 20 frames-per-second, retaining a massive picture size. With this better burst rate many find they are getting the shot every time now.”

Italian photographer Roberto Moiola, specialising in stunning mountain vistas – especially those of the Alps near where he lives – is another robertharding photographer who has found the switch to Sony beneficial for his work. Roberto’s experience with the brand echoes many of Fraser’s sentiments, although Roberto preferred to wait until later mirror-less cameras had been developed.

“Six months ago, after more than 15 years with Canon equipment, I decided to move to Sony,” he explains. “In reality, my first attempt had already taken place some years ago, but the Sony A7R didn’t satisfied me. But the entry of the Sony A7R3 onto the market made my curiosity come back to the mirror-less world.”

“After some attempts with cameras belonging to some friends, I decided to change all my gear,” he says. “I love Sony especially for two reasons: reduced weight and size compared to a Canon reflex system, and the depth of colours and quality of the images produced by the sensor.”

“The wide dynamic range of the Sony A7R3 sensor has even allowed me to reduce my editing times and in many cases I modified my way of photographing and interfacing myself with light and shadow while I work.”

“I would not go back,” says Roberto. “Photographing a lot in the mountains, sometimes with long walks and ascents, I can say that having greatly reduced the weight of my gear is really important for me.”